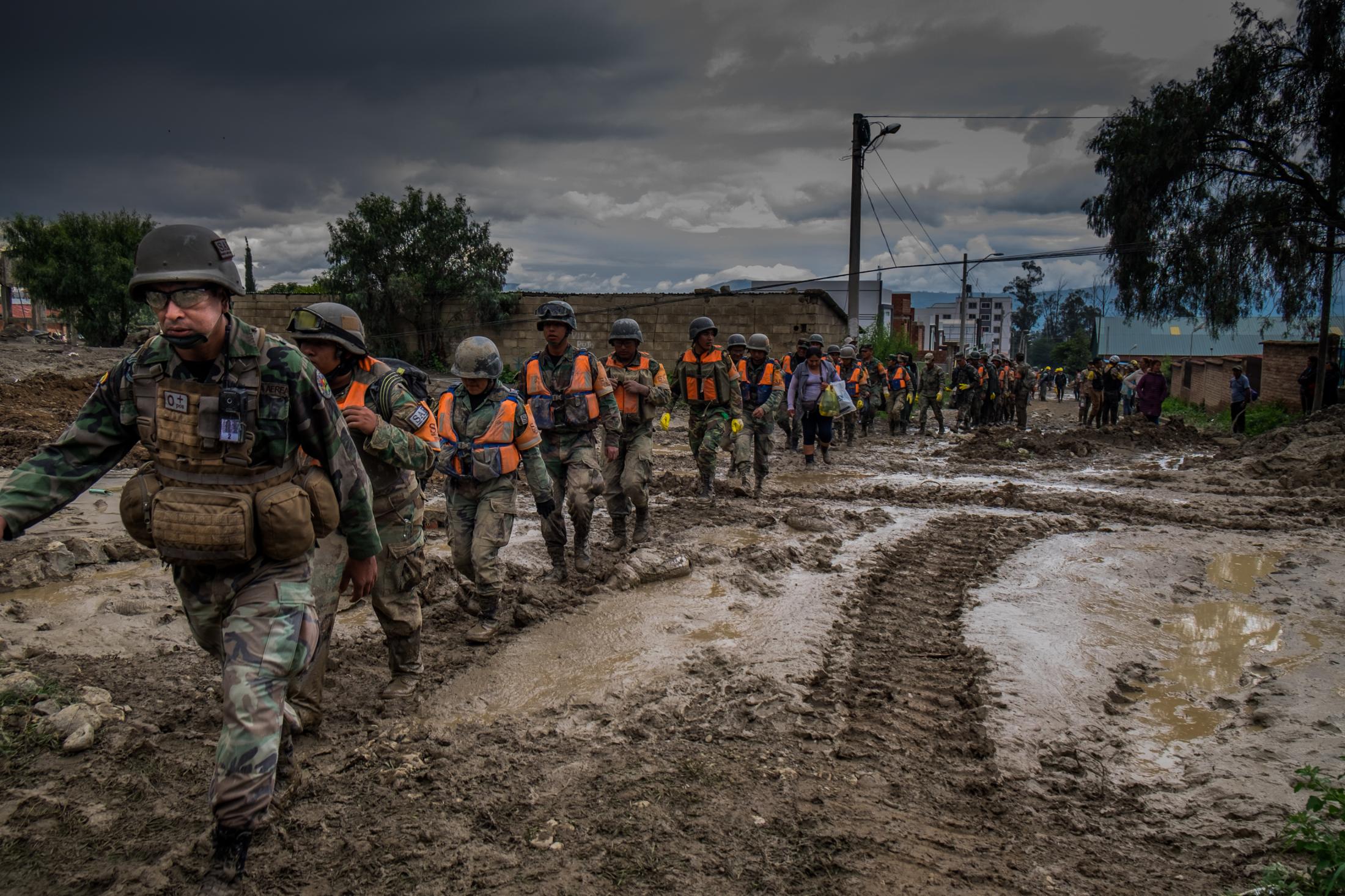 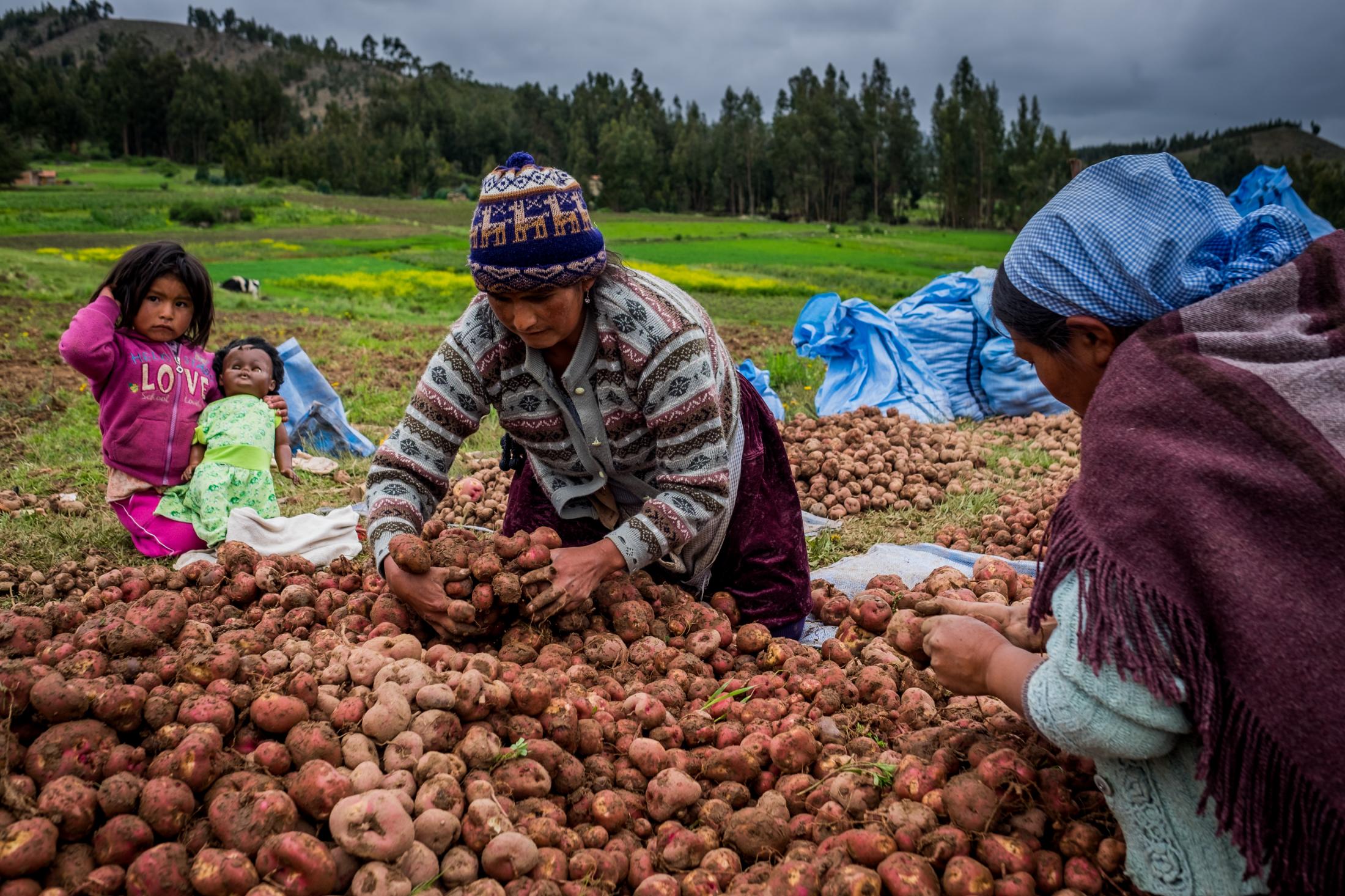 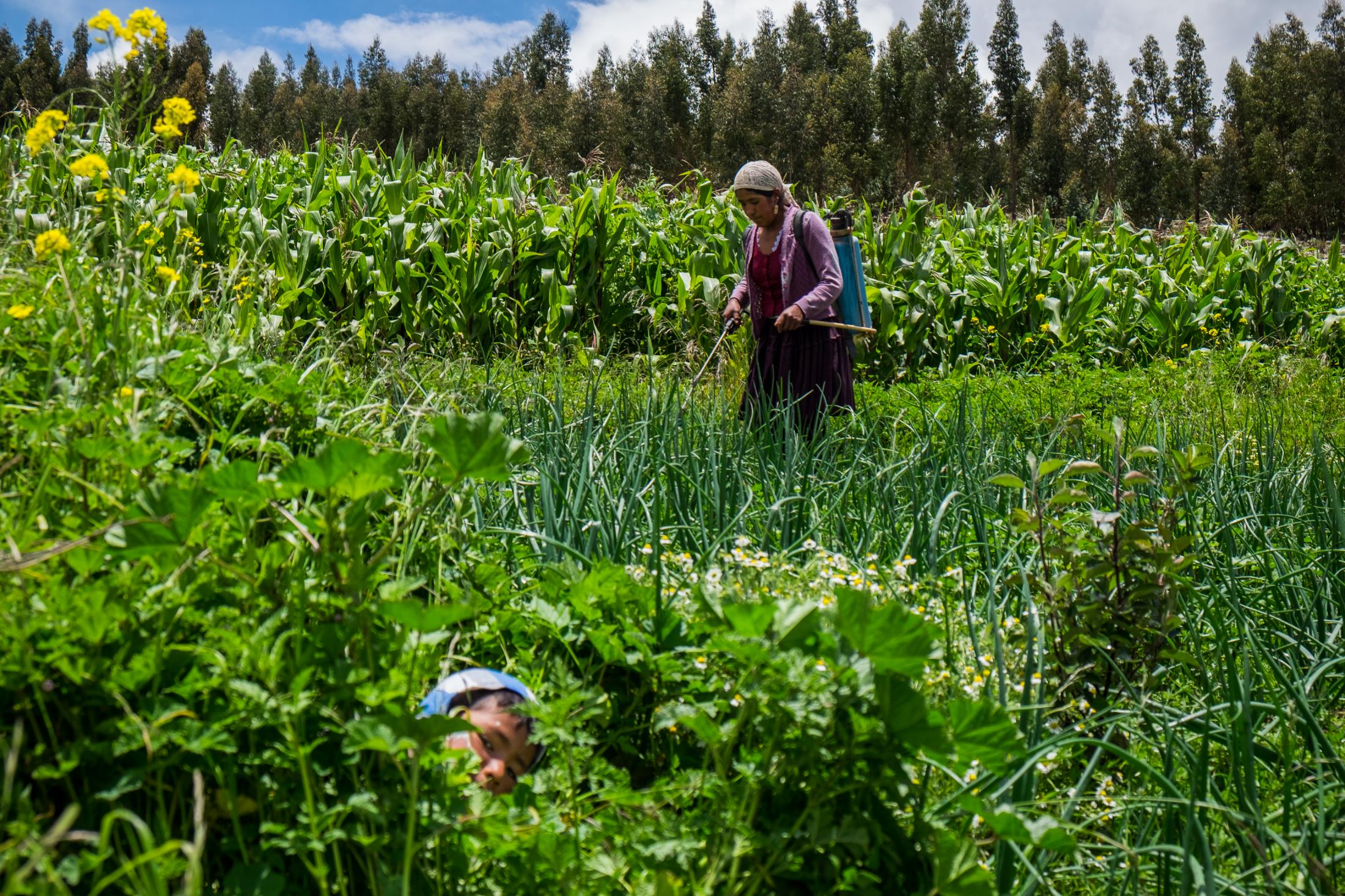 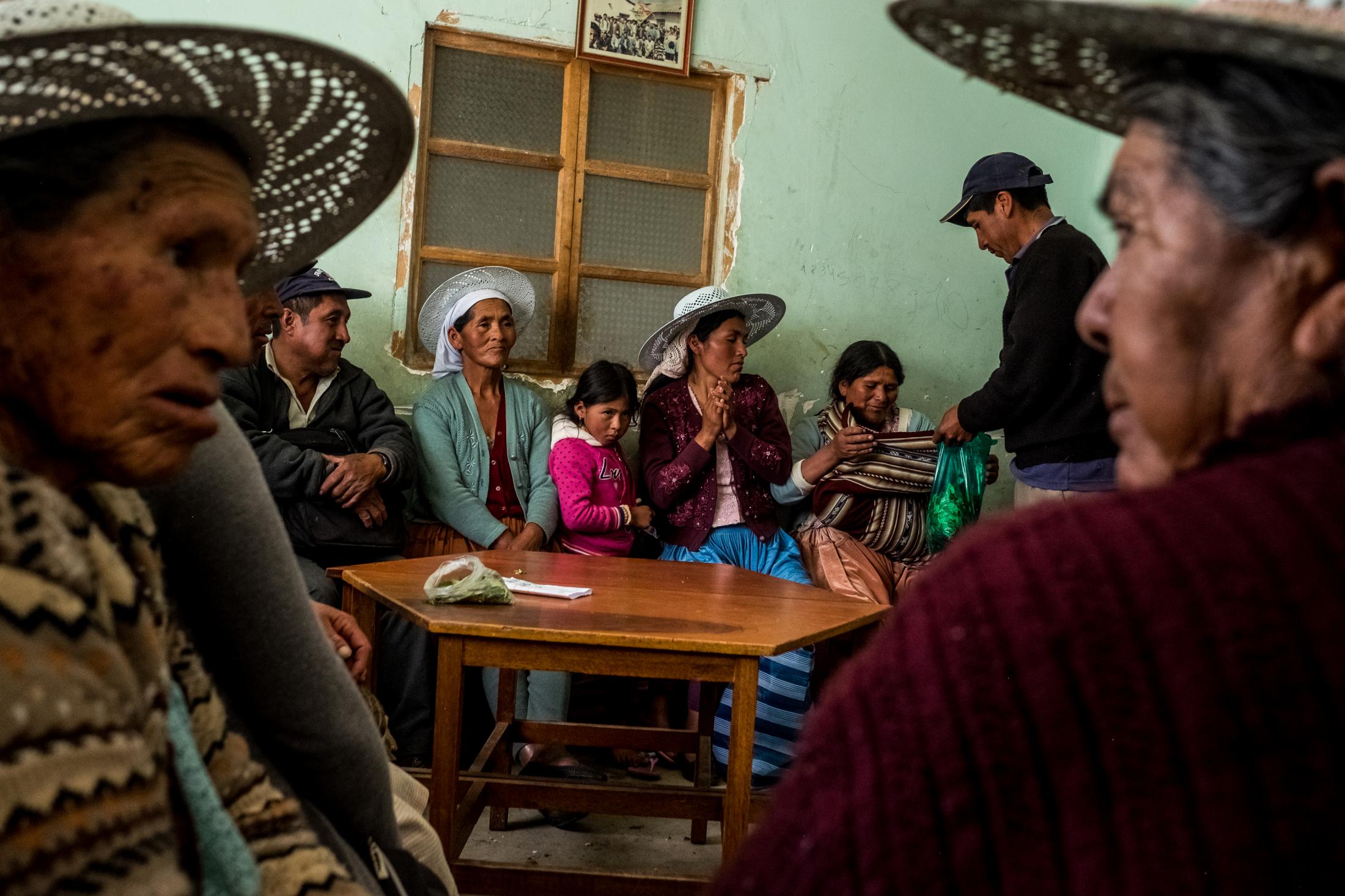 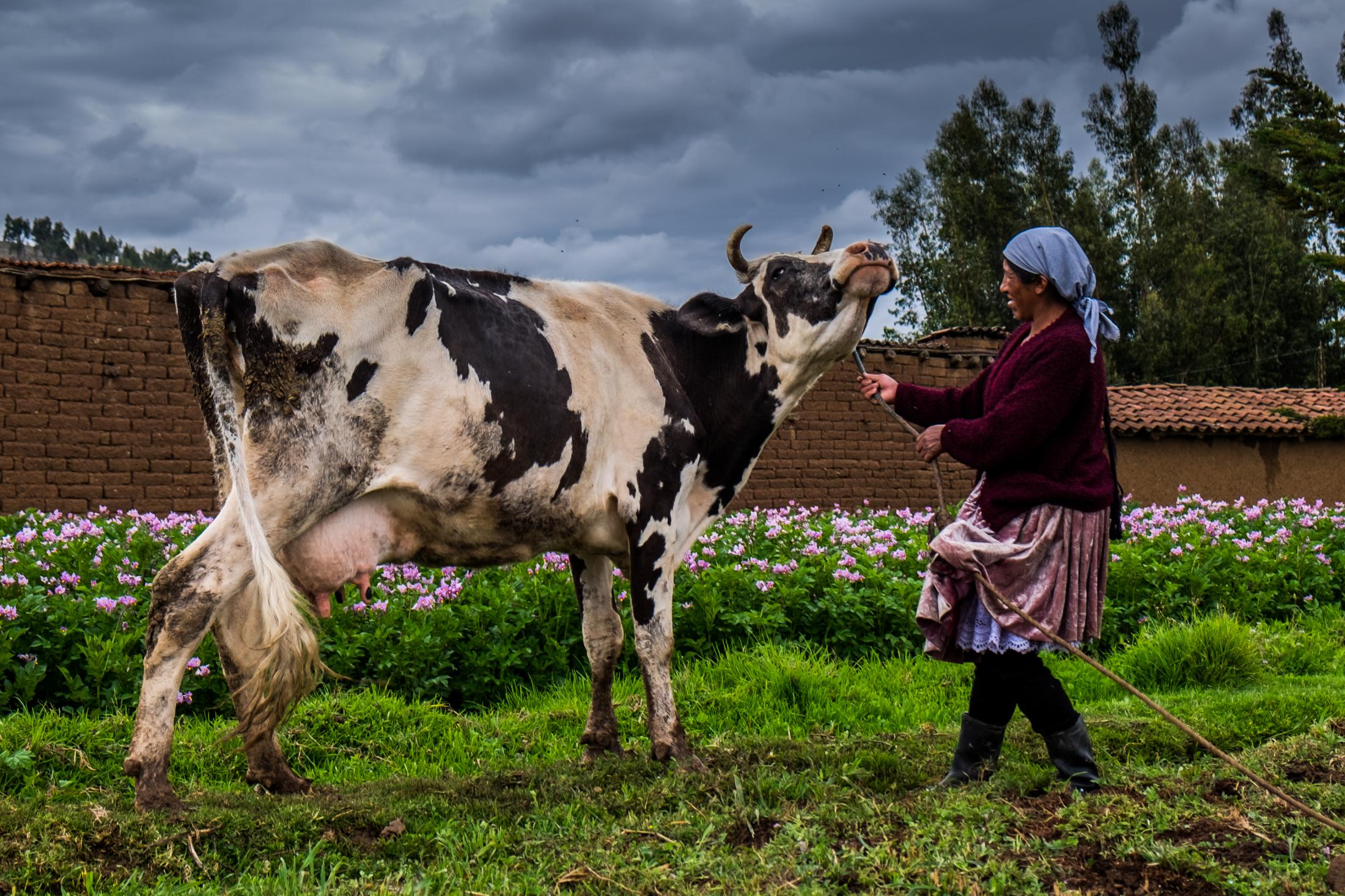 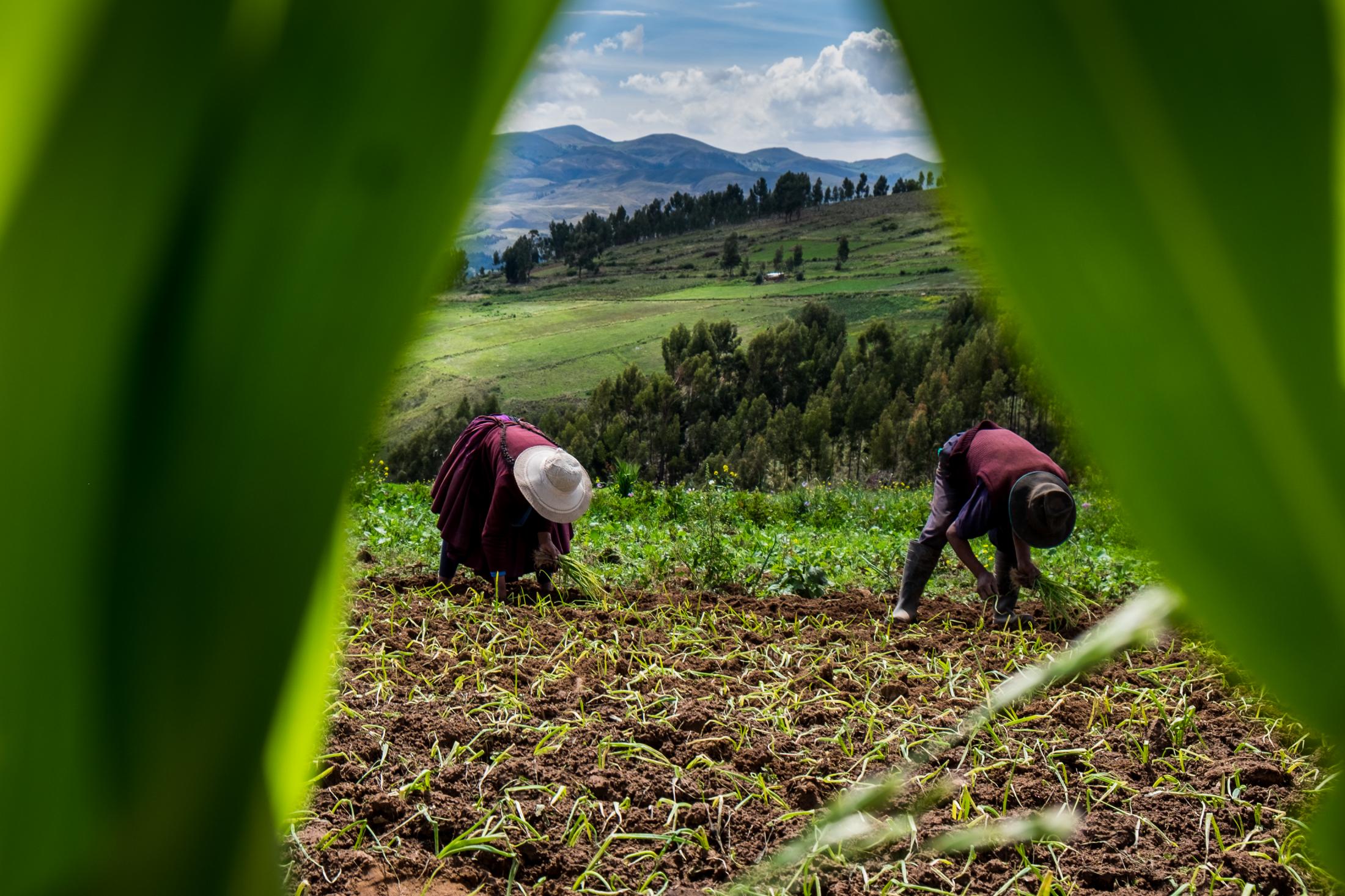 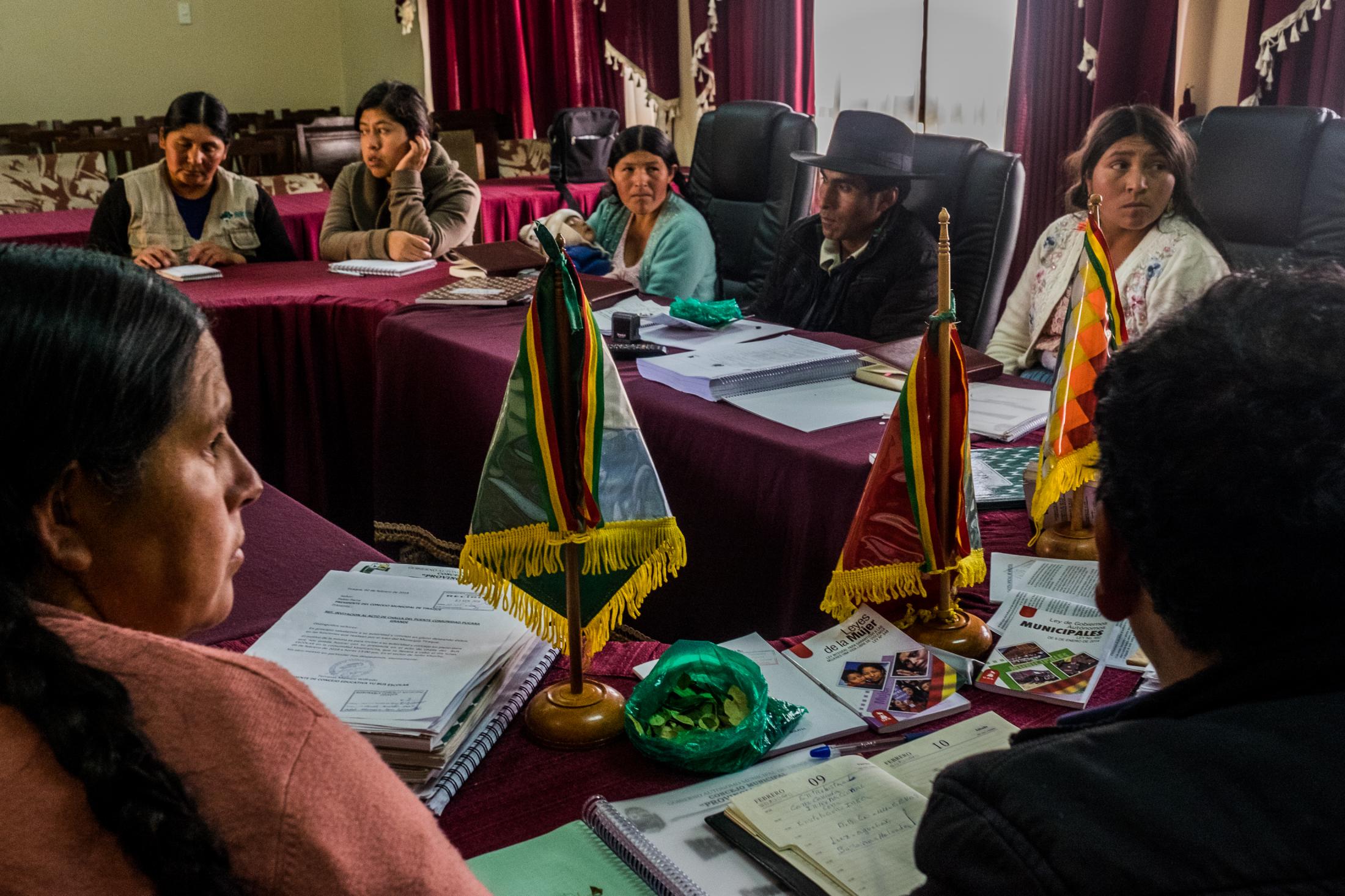 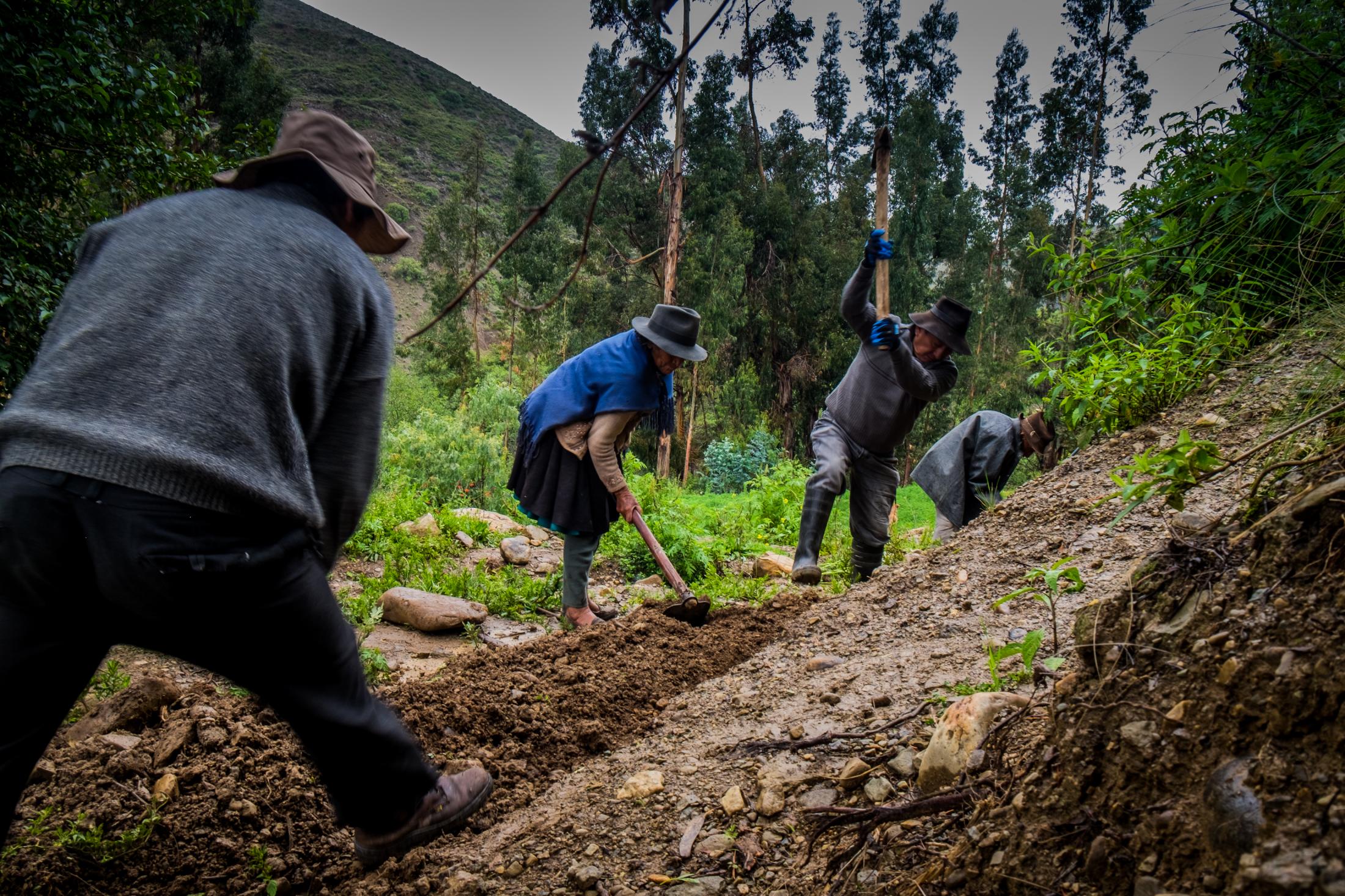 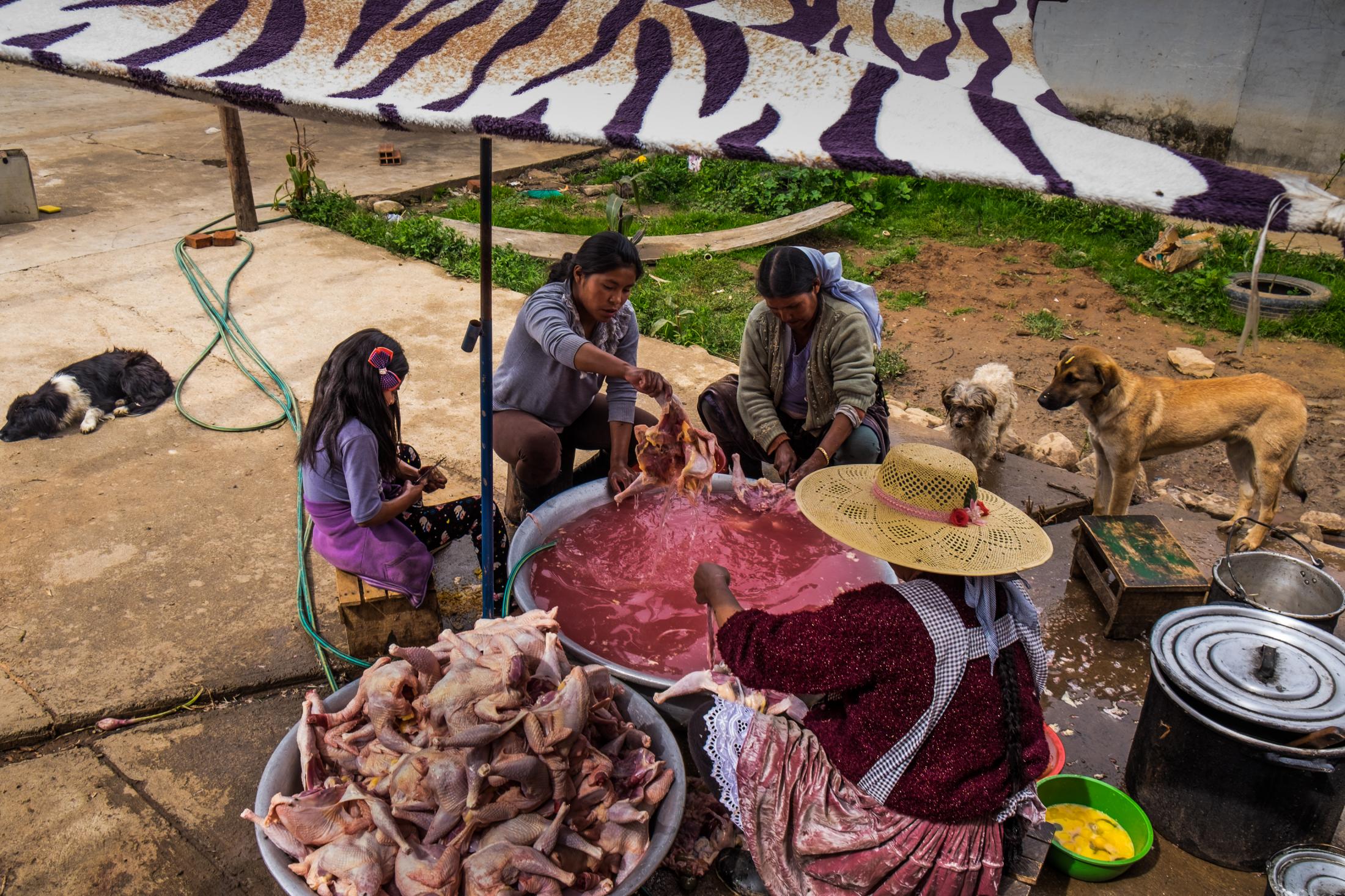 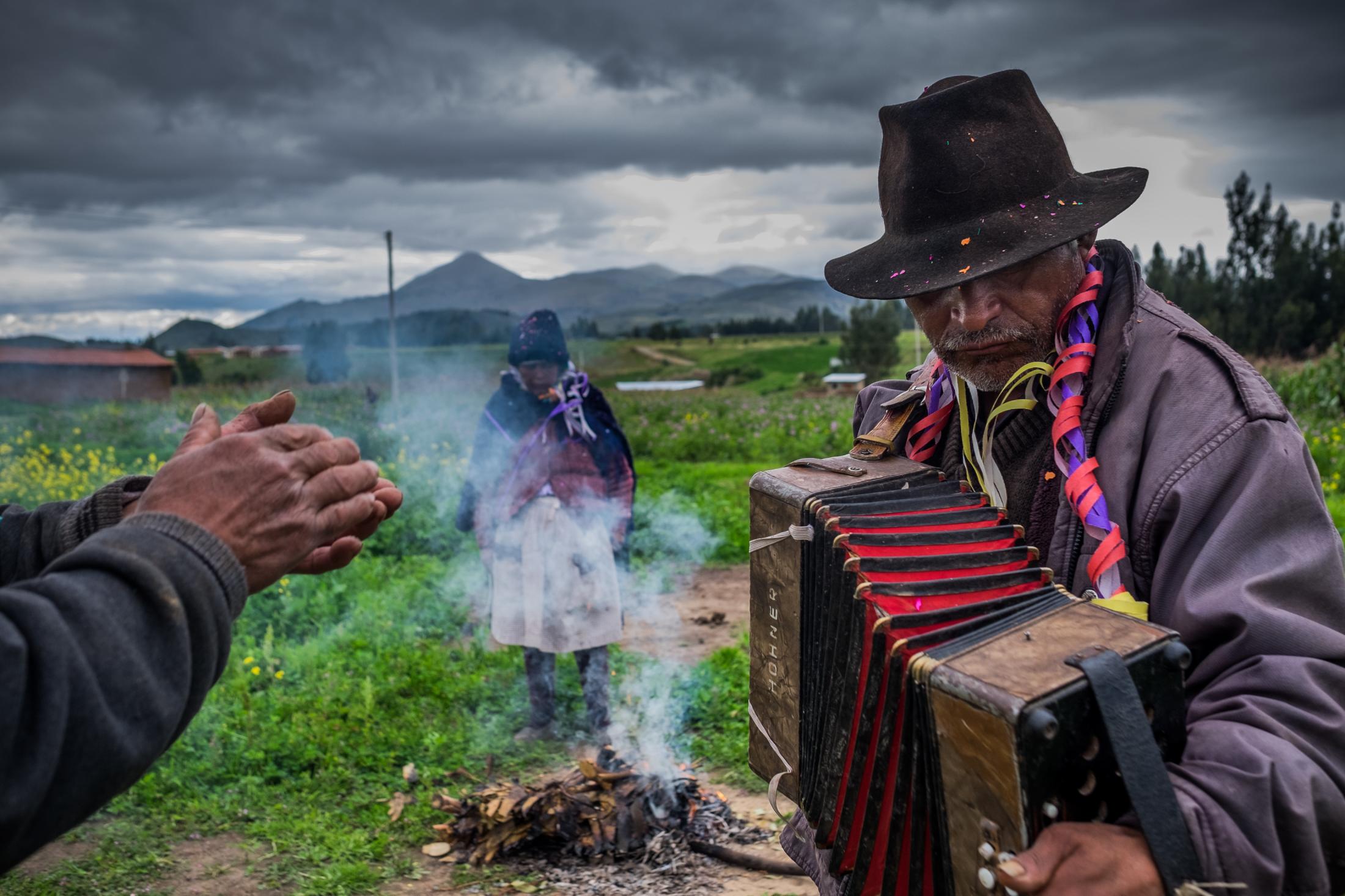 Bolivia is among the countries strongest affected by the consequences of global warming. The rainy season has shortened and intensified, while higher temperatures have led to drought in the other seasons. Both water and food security is at stake. Especially vulnerable are –mostly indigenous- farmer communities. Women are even more affected, because of the deeply rooted gender inequality in Bolivian society.

This story focuses on how the women in Tiraque, a municipality located at 3300 meter height in the Cochabamba valley, adapt to climate change. Surprisingly, climate change has led to more gender equality instead. In the last ten years attention has been given by NGO’s as well as the government to decrease this gender gap and Bolivia now is in a process of emancipation. The milder climate resulted in the communities to be forced to food diversification, as they cannot rely merely on potato-harvest. In the past years voices of women are more heard and respected. They participate in the local meetings, follow leadership programs and even become politicians, to comply to gender quota installed by the government of Evo Morales. Special women’s programs have made the women become organized and make them more independent of men. They have their own economies and collaborate with other women. ‘Pachamama cannot change the climate, but she is still able to empower us.’

Project carried out in 2018 with financial support of Stichting Marjan Rens and Matchingsfonds De Coöperatie and support from Solidagro Belgium and INCCA in Bolivia.